What is task barter?

How does it map to other freelancing platforms?

Freelancing platforms run on Actual Money while Taskbarter runs entirely on virtual currency. Rest of the part is similar. Real Money is earned by people doing real professional jobs or businesses while TaskPoints are different. They are earned on Taskbarter and can only be used on Taskbarter.

Why would someone even hire on Taskbarter? 😕

I've seen many Hobbyists who have many side project ideas and they don't work on them because either they don't have time or they don't want to spend money on them. What they can do is they can come to Taskbarter and hire people for free.

Isn't this like working without being given any financial incentive? Who would do that? 🤷‍♂️

Some people are passionate to work on the things they like. For example, I like to work on Websites and if I had to solve few bugs on a site, it would not bother me that much. I can even do it for free. Haven't you seen people on StackOverflow, Quora, Reddit etc.? People helping others and reviewing codes? What incentive do they get? At least on Taskbarter, they'll get task points that they can redeem on hiring someone.

Similarly, people who have hard-time finding new jobs online, they can come to Taskbarter and find plenty of jobs that they can use in their portfolio. They can gain trust and self-confidence for future jobs.

How is value decided? Different people have different per-hour 💲 rates, how is this mapped to Taskbarter?

The rates are currently decided by the task owner. A task owner can decide Task-Value on various points such as Time, Skillset, Complexity and so on. This is similar to Fiverr or Upwork. But the problem here is that people are not aware of the task point value. And the solution is to wait until people get used to it. Once they get used to it, the Taskbarter Team can decide on how many points to allocate for various task types.

Is it possible to convert TaskPoints into 💲?

Currently it is not. But I've had some discussions with Crypto developers and they said "Exchange Value is the future". And we'll wait until we get a reasonable amount of traffic before converting this virtual currency into crypto asset that you can transact and use elsewhere.

How much is the recommended task size? Can I hire someone to build an Android app on Taskbarter?

For now, it is not recommended to hire people for big projects. What one can do is that he can hire multiple people and post multiple tasks for a single big project. He can then merge the work.

About Taskbarter - Previous
Introduction
Next - About Release
Changelog 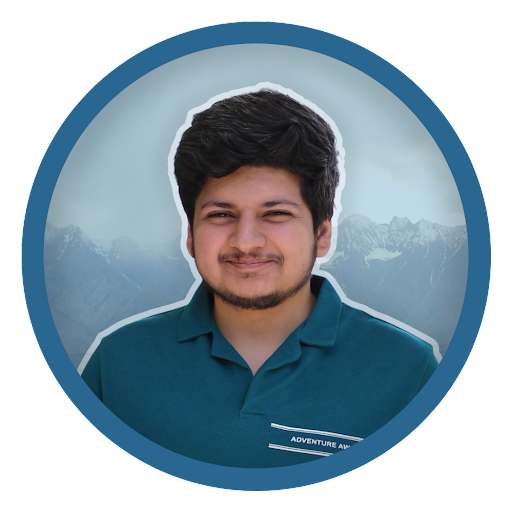 Last updated 1 year ago
Contents
What is task barter?
How does it map to other freelancing platforms?
Why would someone even hire on Taskbarter? 😕
Isn't this like working without being given any financial incentive? Who would do that? 🤷‍♂️
How is value decided? Different people have different per-hour 💲 rates, how is this mapped to Taskbarter?
Is it possible to convert TaskPoints into 💲?
How much is the recommended task size? Can I hire someone to build an Android app on Taskbarter?